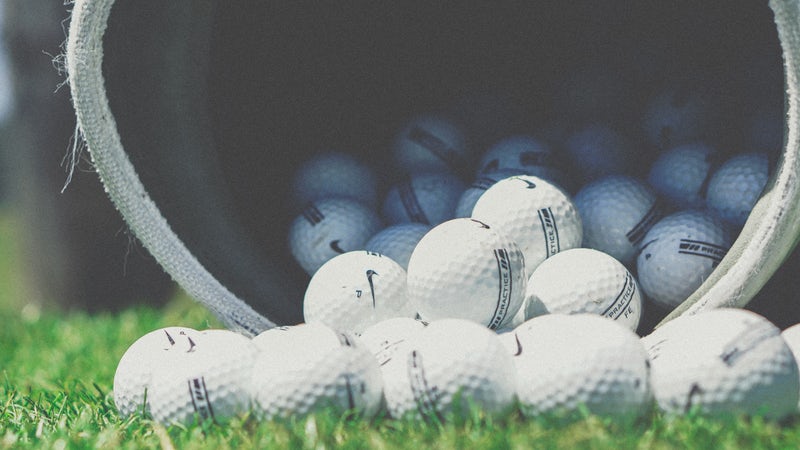 
Friday August 07, 2020
Want to support us?
We’re always open to any
donation you’d like to make.

Become A Sponsor
Looking to sponsor this tournament?
Contact Us!

There are about 3,417 to 8,108 trafficking victims per year in San Diego county. (theuglytruthsd.org)

Join us as a player or sponsor and help Alabaster Jar Project (AJP) continue to make a difference in the lives of domestic survivors of Human Sex Trafficking.

The event will be held Friday, August 7th at the Rancho Bernardo Inn 18-hole championship golf course, rated 9 of 10 by the U-T San Diego!

Registration begins at 8:00 am, with Staggered Tee Times beginning at 9:04 am.

All proceeds go directly to support the mission of Alabaster Jar Project (AJP), which is to empower women who have survived human trafficking & sexual exploitation in reclaiming their lives.

AJP is comprised of two main programs:
1) Grace House, which is a long-term residential home that houses up to six women;
2) A resource center that provides tangible needs of clothing, toiletries, community resources and a peer-led support group.

Help us
Reach Our Goal 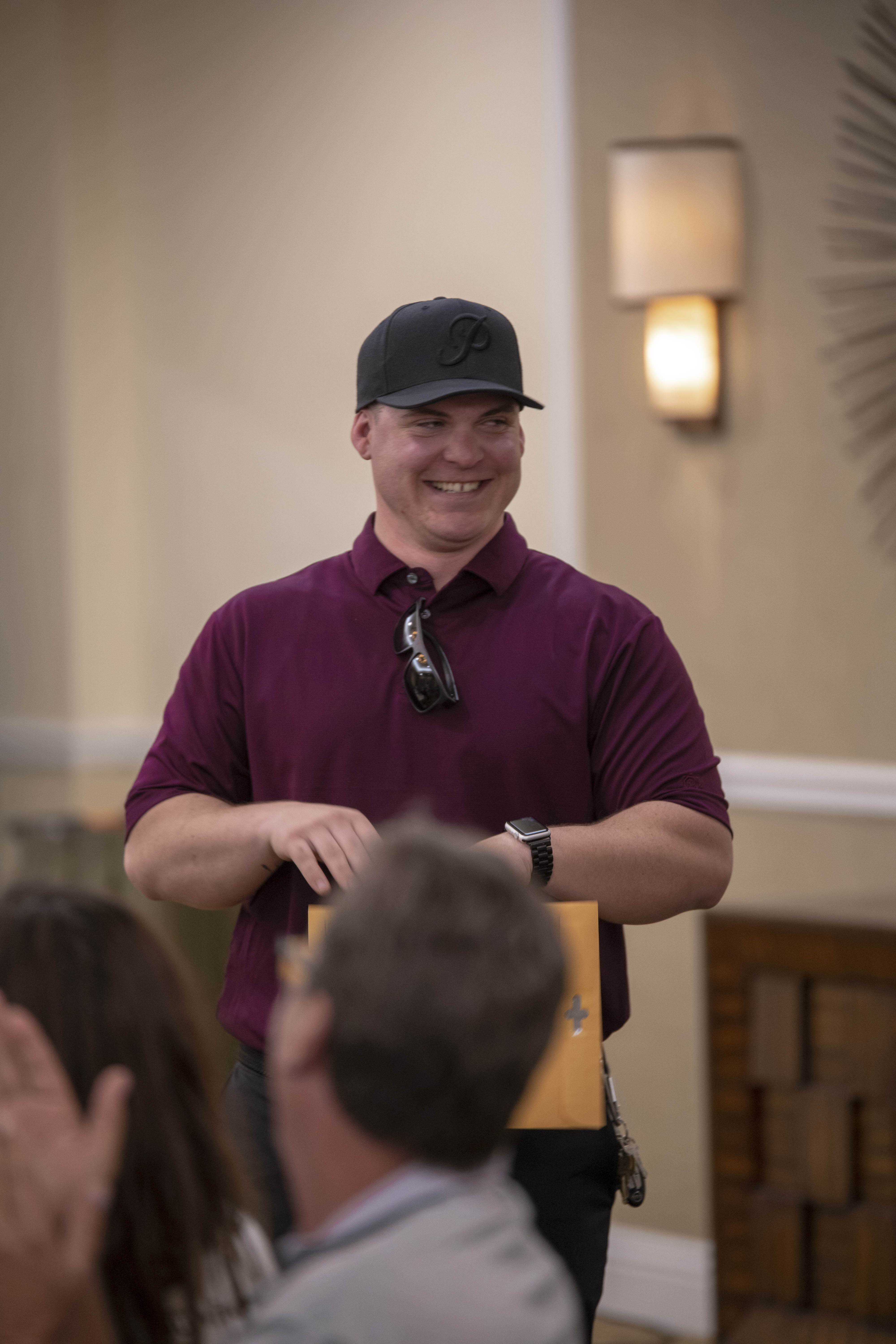 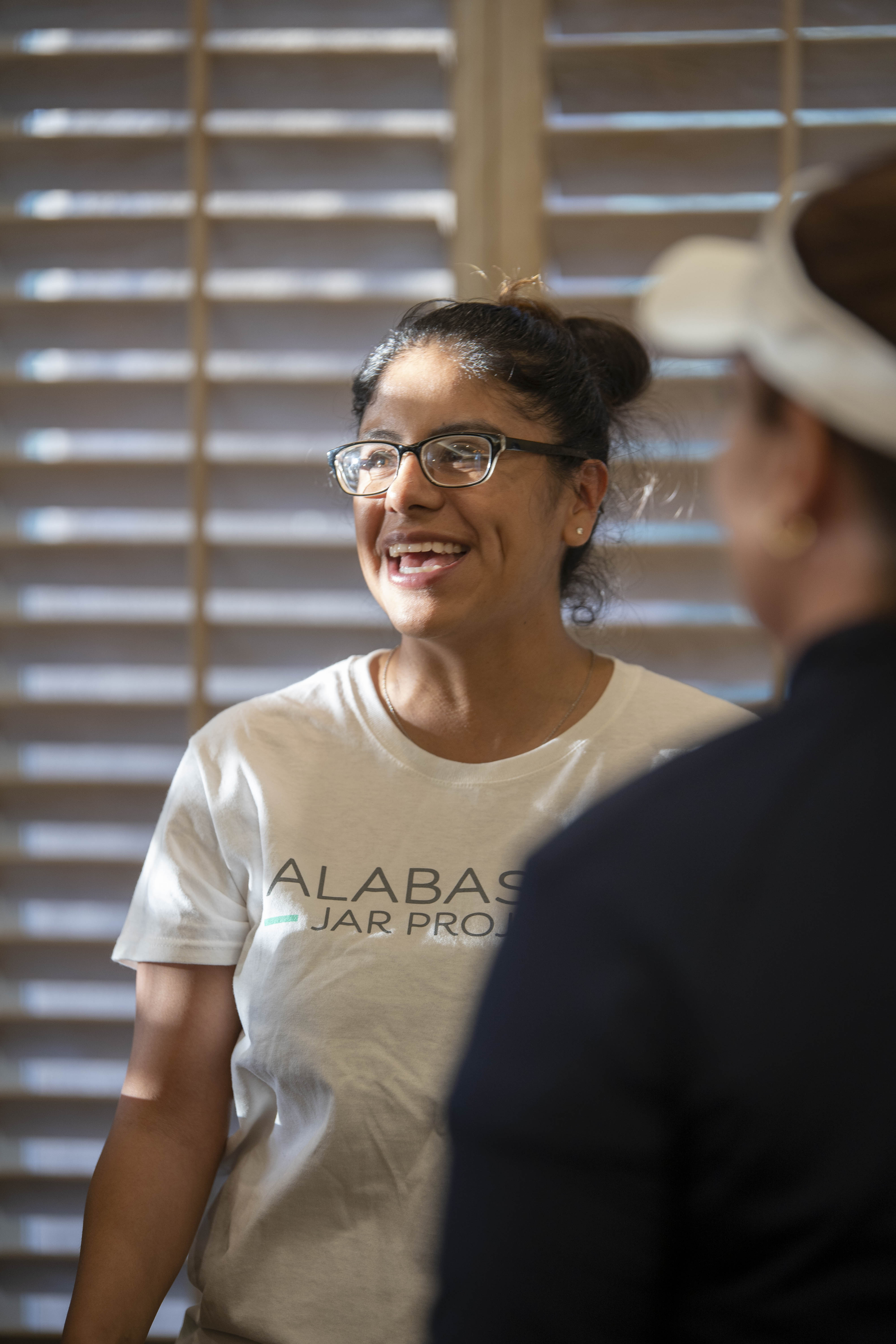 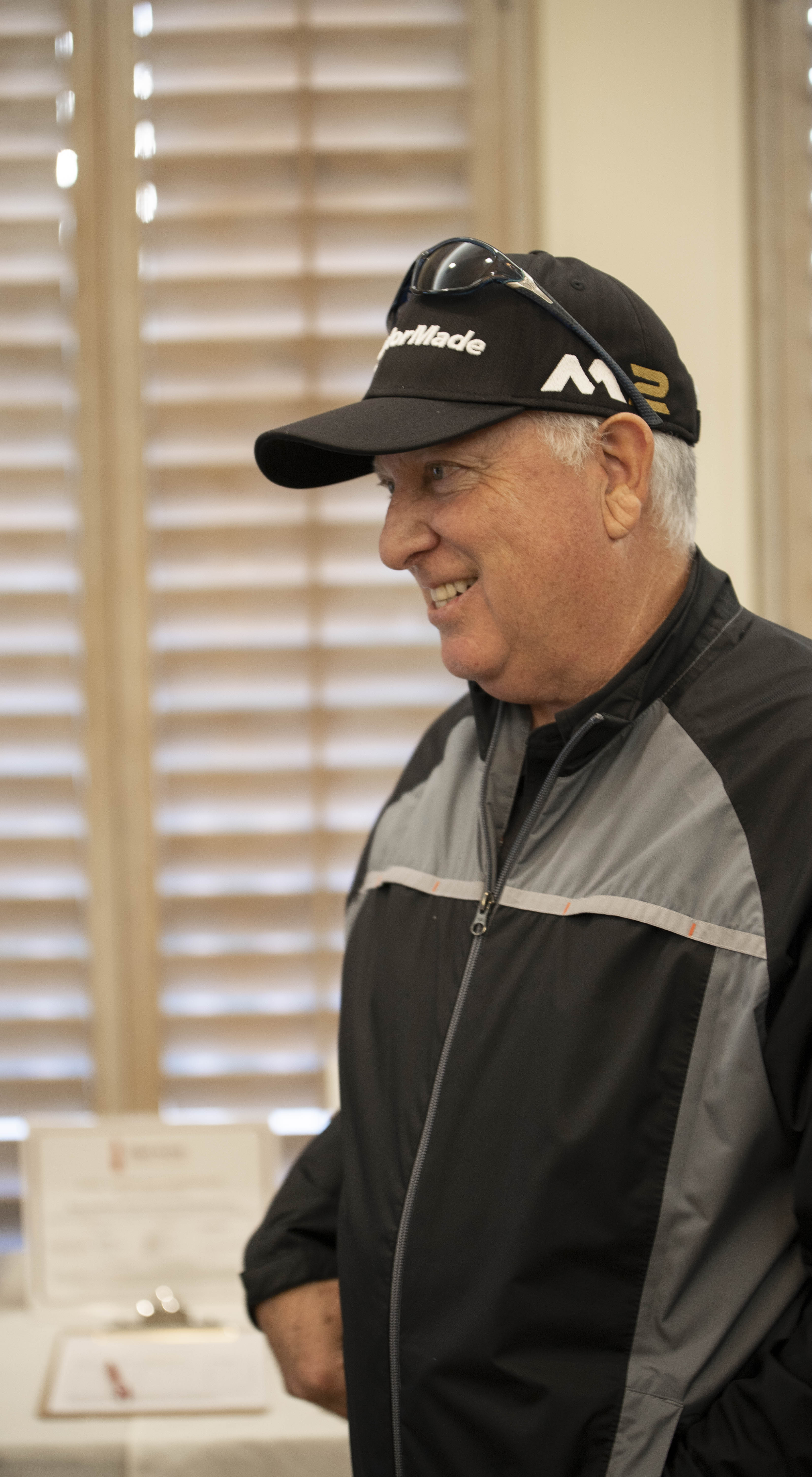 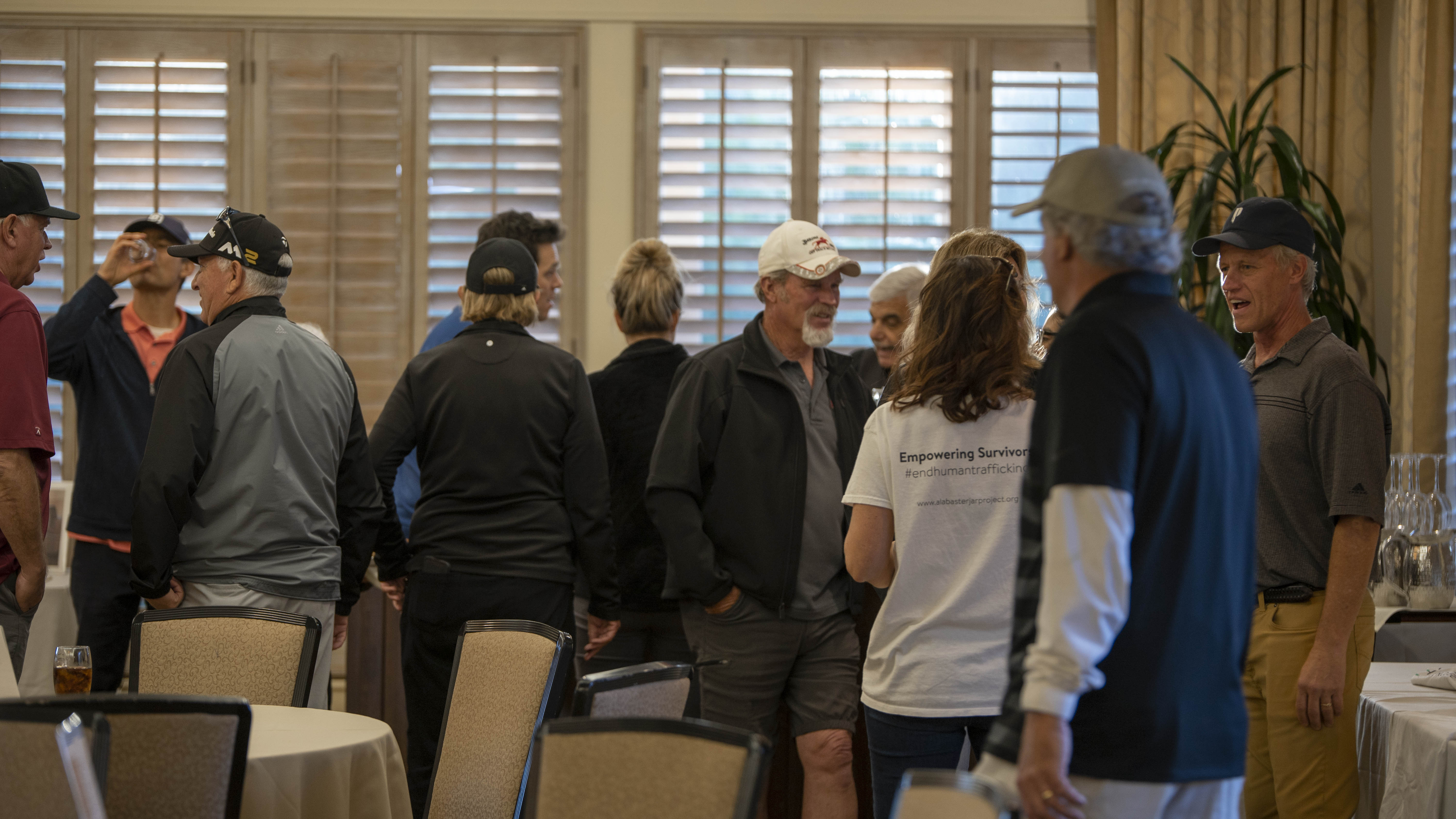 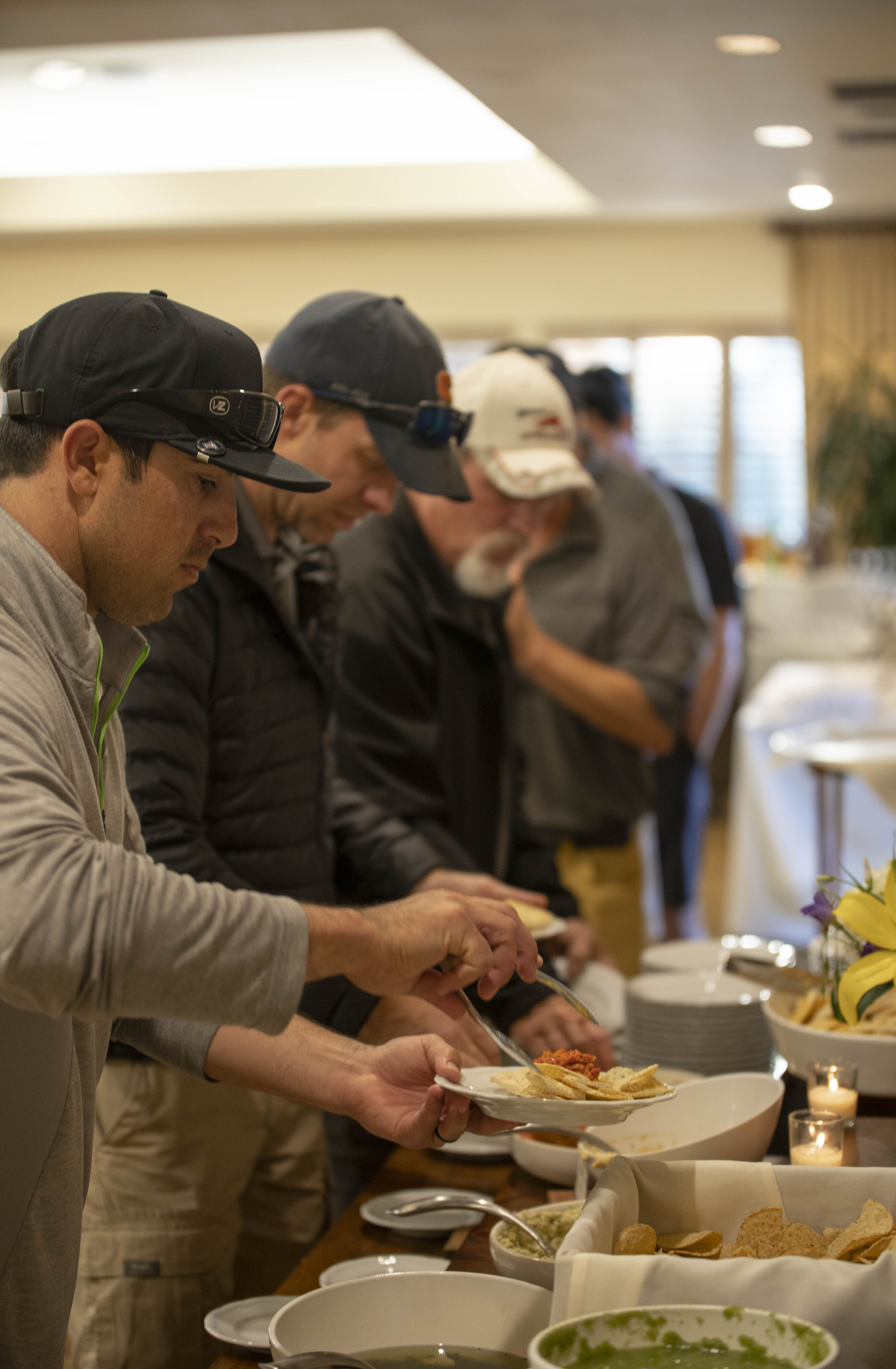 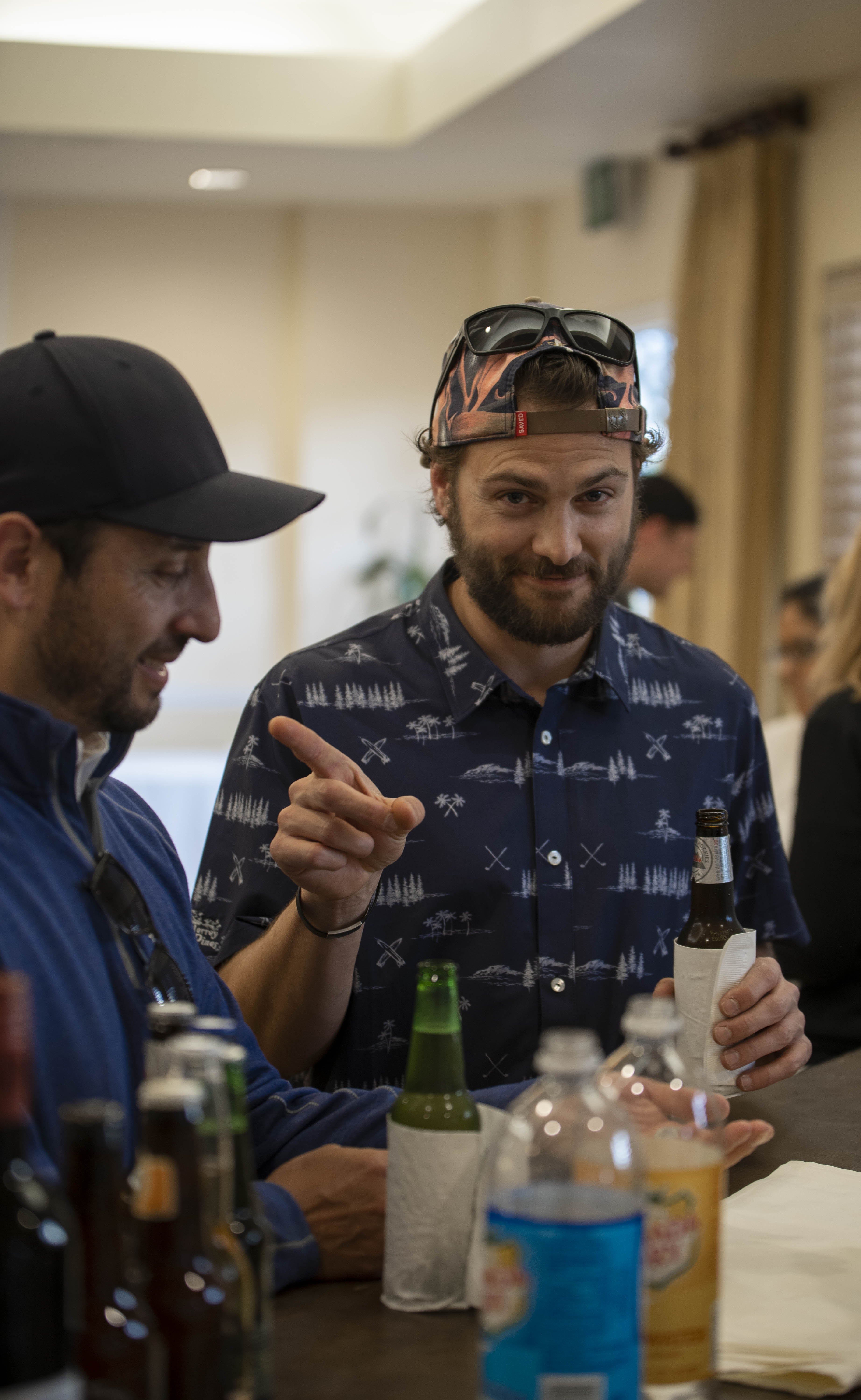